TO THE LIST
Last March, we wrote about Professor Vladimir Mironov’s 3D printed medical breakthrough: the world’s first 3D printed transplantable organ, to be used on a mouse. This week, it was reported that not only did the mouse thyroid transplant surgery go relatively smoothly, but that the 3D printed thyroid gland is completely functional. The news has exciting implications for the future of medicine, Russian scientists, along with the rest of the world, set their sights on 3D printing functional human organs next.

Mironov is a tissue engineer and the scientific director at 3D Bioprinting Solutions, a Russian laboratory of biotechnology research that is dedicated to advancements in 3D bioprinting and medical applications of 3D printing, that could eventually see us 3D printing life-saving organs for us in complex transplant surgeries. Though they decided to start with the thyroid, a relatively simple organ, the success of this surgery opens them up to the possibility of 3D bioprinting kidneys, which could be reality as early as 2018, and 3D printed livers by 2019. However, the 3D printed thyroid is an important creation itself. the WHO estimates that 665 million people worldwide are affected by thyroid disorders, with 140,000 in Russia alone. While in some cases of thyroid diseases, patients can undergo a thyroidectomy, the surgical removal of the gland, those with thyroid dysfunctional caused by cancer cannot be treated with parhmacological therapy, nor with donor organ transplantation. This is because patients must receive immunosupression therapy that can actually speed up the development of cancer cells. However, Andrey Polyakov, head of the microsurgery department at the Moscow Oncology Research Institute, said that the transplantation of 3D printed organs and tissues shows great promise because it can be conducted without immunosuppression. 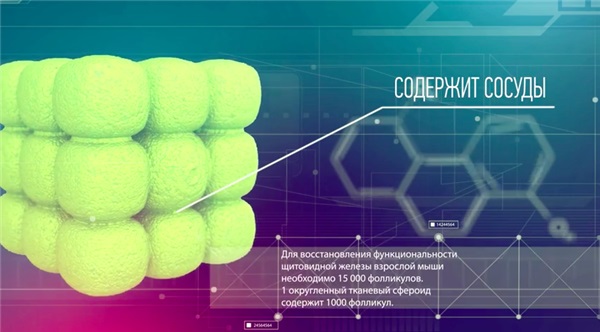 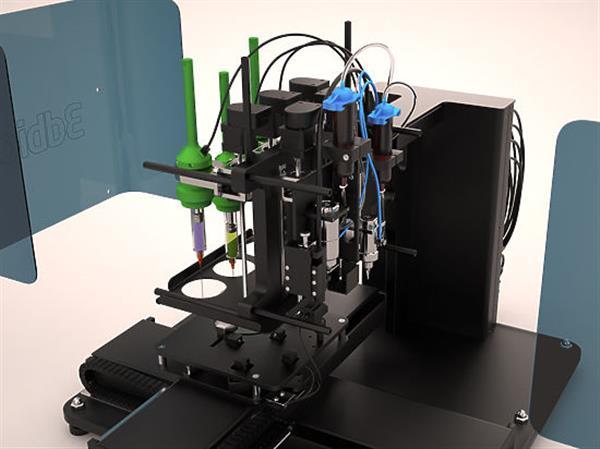 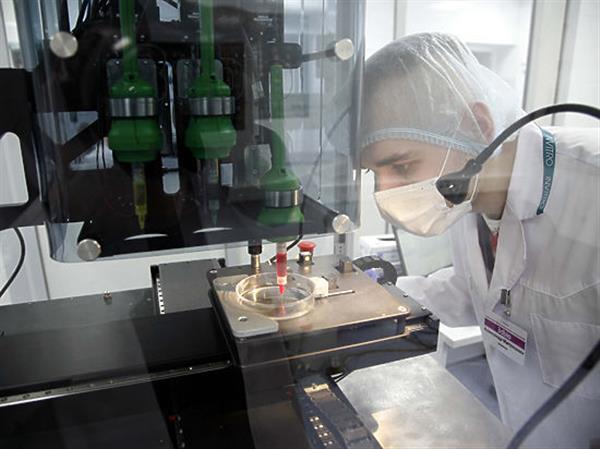 The Bioprinter they use consists of a robot that can move in three directions. It is equipped with an automatic syringe that drips fabric layers consisting of living cells. “We had some difficulties during the study, but in the end the thyroid glad turned out to be functional,” said Dmitri Fadin, Development Director at 3D BioPrinting Solutions. They have already announced that given the great success of this surgery, they will be experimenting with 3D printing human thyroids as early as possible. 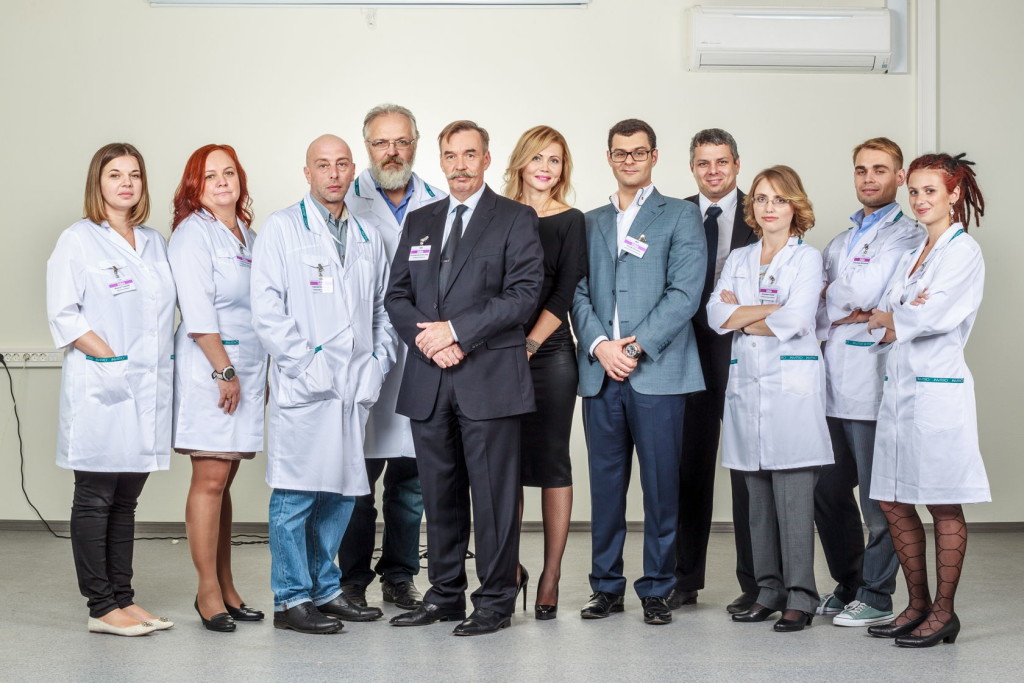 Though 3D bioprinting advancements may seem to be moving at a slower pace than other 3D printed medical devices, such as prosthetics or bone implants, it’s not for lack of interest. In fact, 3D bioprinting is one of the most exciting and sought after research fields around the world, due to the massive, life-saving impact it could have on human health care. Along with the successful 3D printed thyroid transplant surgery, recent developments include China’s Revotek, the first 3D printer capable of 3D printing blood vessel systems. Over at Carnegie Mellon University in Pittsburgh, researchers are taking the first steps towards actual 3D printed hearts: they’ve created non-living replicas of coronary arteries and embryonic hearts in soft materials, using a specially modified 3D printer.

The full results concerning the functionality of the 3D printed thyroid gland construct will be reported at the Biofabrication conference, taking place from November 7-9 in Utrecht, the Netherlands.