Today the company has international partners, cooperates with the leading institutes in Russia as well as scientists of famous scientific centres abroad. 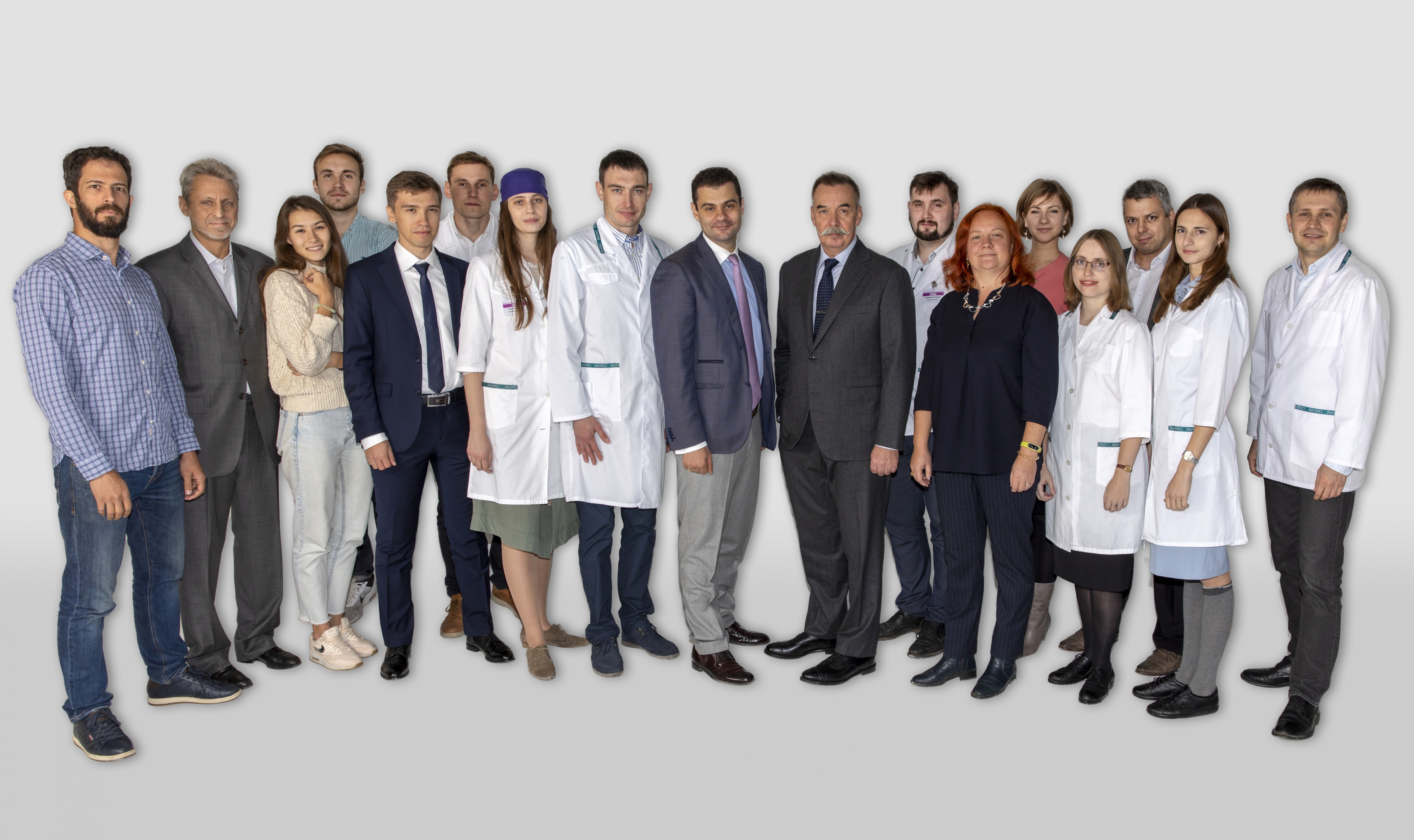 An international multi-disciplinary team of researchers, world-class scientists, engineers and management was assembled for this new laboratory. Vladimir Mironov, one of the recognized pioneers of robotic biofabrication, Professor of the Department of Chemical and Life Science Engineering at Virginia Commonwealth University (USA), became the laboratory’s Head of Research.

In the summer of 2014 the first Russian bioprinter of an original construction and design was created; it was named Fabion. In addition to engineering solutions a unique software was also developed. The bioprinter of 3D Bioprinting Solutions is one of the most multifunctional bioprinters in the world in terms of printing possibilities with different materials. 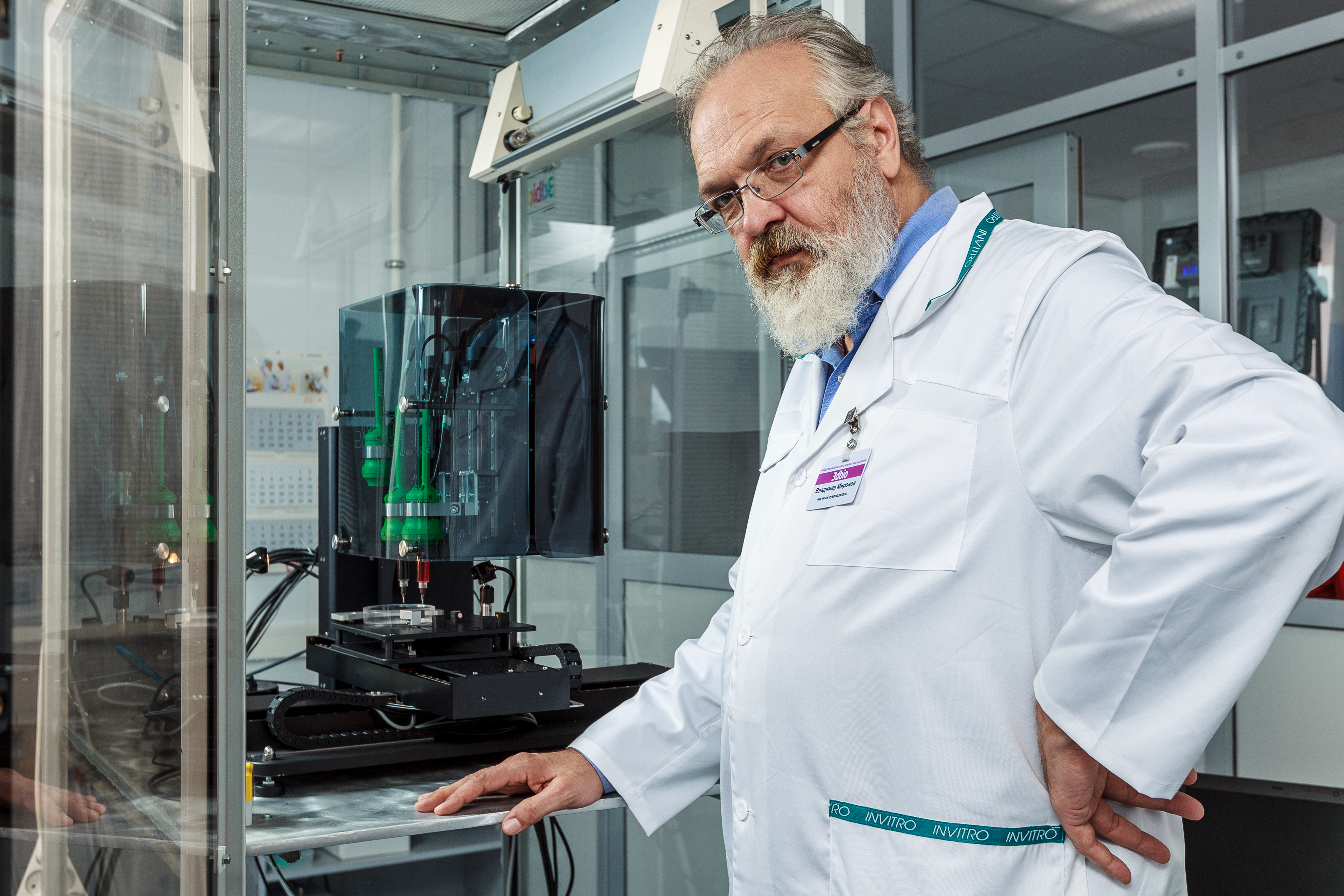 By the spring of 2015, the laboratory managed to print an organ construct of a mouse thyroid gland. The report on the achievement of the laboratory was presented by Vladimir Mironov on March 7, 2015, in the Brazil National Center of Metrology (INMETRO) located not far from Rio de Janeiro, and on March 13 of the same year the report was presented in the Renato Archer Center of Information Technologies (CTI) in Brazil.

In the beginning of 2016 we started developing a printhead, capable of bioprinting with single tissue spheroids. Shortly after it was designed, this new printhead was implemented in the updated version of our bioprinter – FABION 2, which included HMI-interface, SprutCAM software system, dual dispenser with real-time mixer, and more.

With FABION 2 being complete, our science and engineering team focused efforts on a fundamentally new type of bioprinter, based on magnetic levitation in a controlled magnetic field, which would allow programmable self-assembly of tissue and organ constructs without solid scaffolds. The first prototype of this device saw the light in autumn 2016. 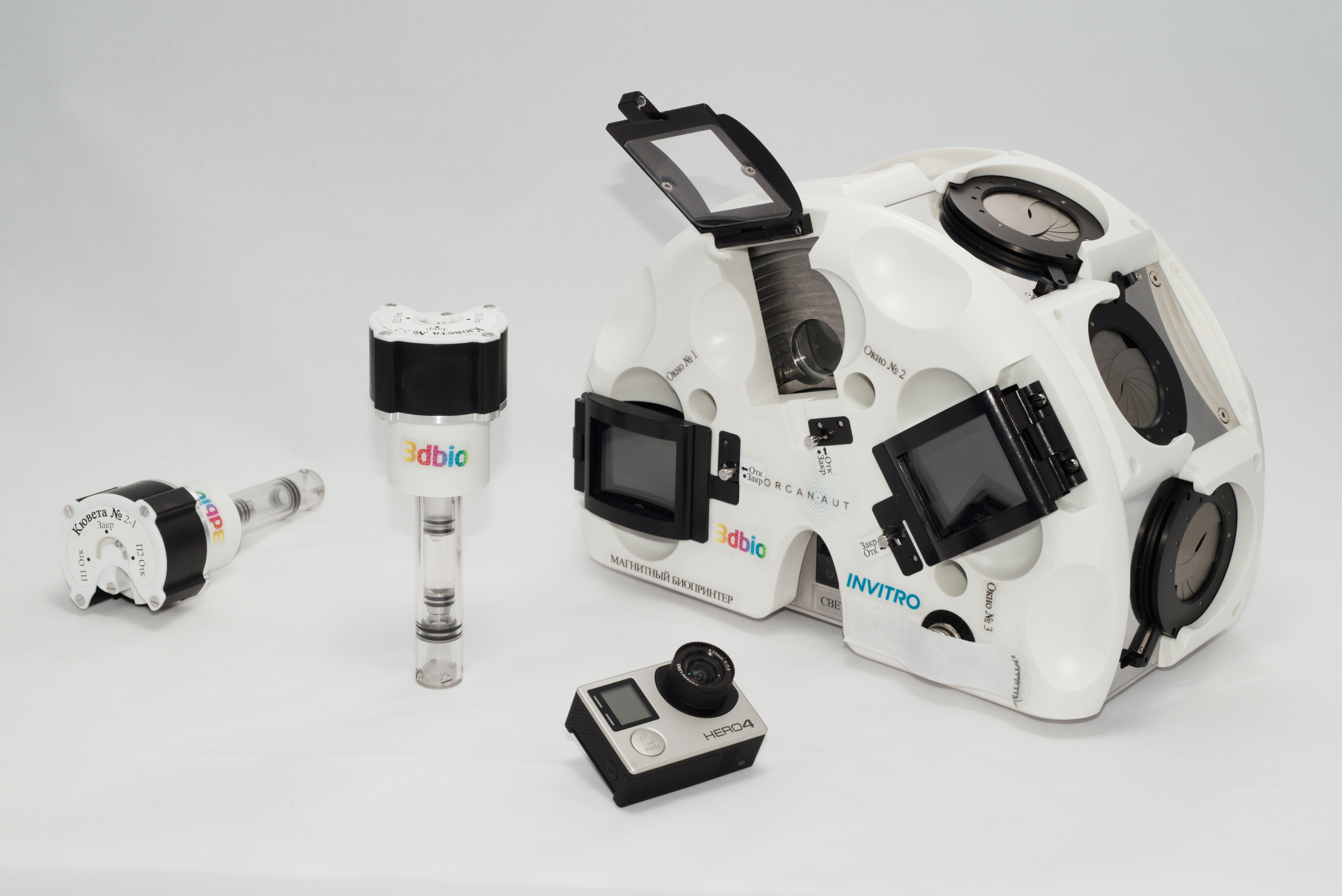 In March 2017 the first model of magnetic bioprinter was assembled. On 12 April, Cosmonautics Day, it was presented during the “Biofabrication in space” conference in the Skolkovo Technopark.

In August 2017 an agreement was signed with RSC Energia (Roscosmos State Corporation) on conducting a biofabrication experiment on board the Russian segment of the ISS. Our team decided to give a name to this unique device and essay a nation-wide “This will be heard by the stars” contest, which resulted in naming the bioprinter Organ.Aut.

By August 10 2018 all the pre-launch preparation procedures had been completed and Organ.Aut was ready to fly on board the ISS. 3D Bioprinting Solutions team successfully trained both main and backup crewmembers which would execute the experiment – Alexey Ovchinin and Oleg Kononenko.

On December 3, 2018, the Organ.Aut bioprinter was delivered to the ISS on board the Soyuz MS-11 manned spacecraft. For the first time on orbit, cosmonaut-researcher Oleg Kononenko printed human cartilage tissue and a rodent thyroid gland using a bioprinter. 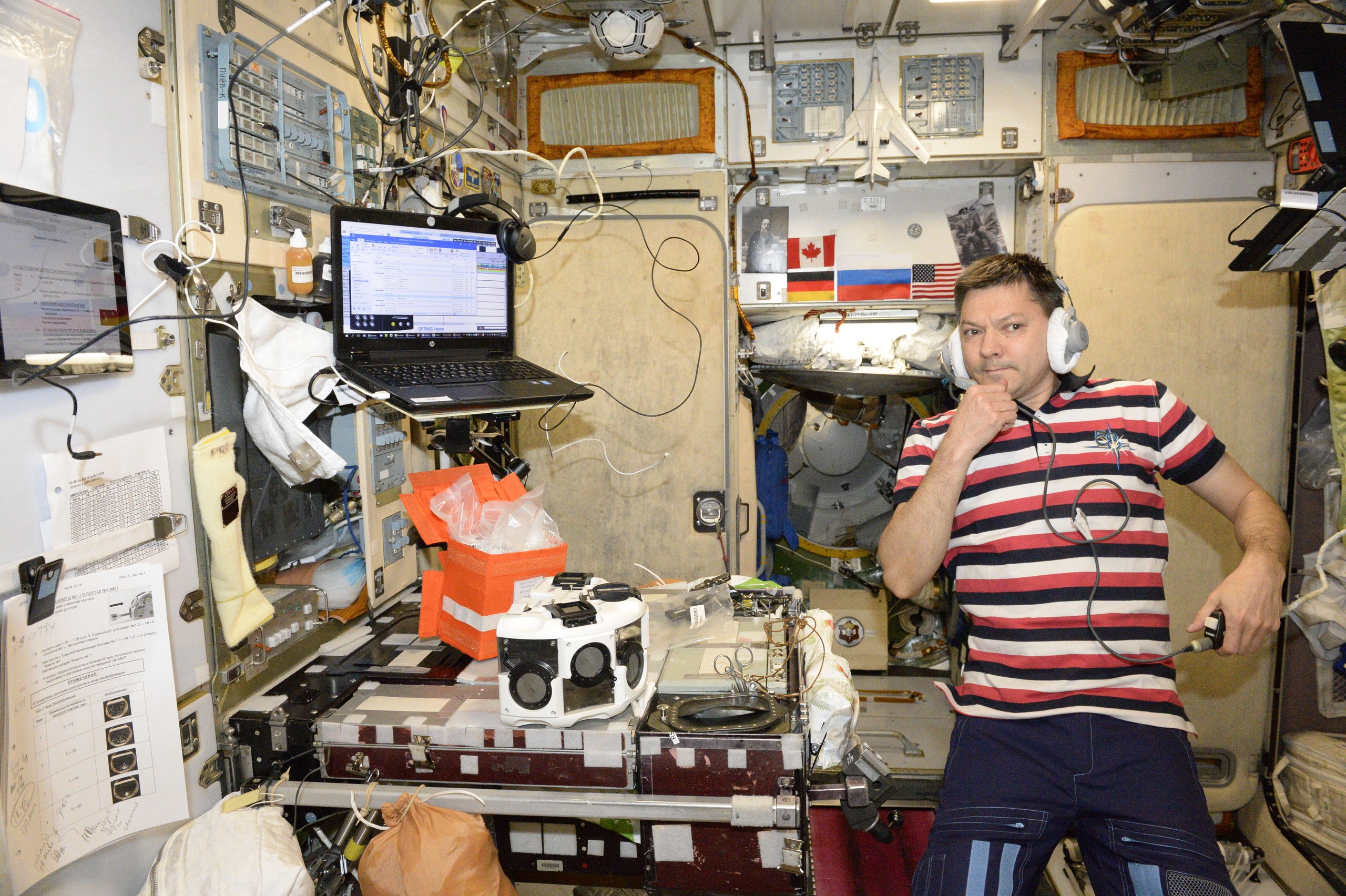