The article was originally published on All3dp 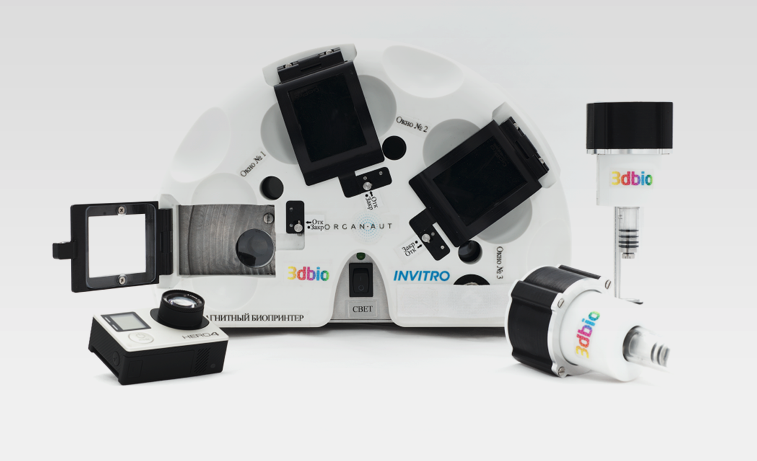 A spaceship is not exactly a place with good living conditions. Every space mission takes precautions, tries to foresee everything that can go wrong, and takes everything necessary fr om Earth.

Unfortunately, a human body doesn’t have “spare parts” that you could send along with a cargo shuttle. An injury may have much more severe consequences rather than down on Earth wh ere medical facilities are located within reach.

That’s why Russian company 3D Bioprinting Solutions together with medical analysis company INVITRO decided to proceed with the experimental 3D bioprinting in zero gravity conditions at the spaceship.

The spaceship commander and 3D bioprinting experiment supervisor is Russian spaceman Oleg Kononenko, who was trained to work with the printer.

“3D Bioprinting Solutions” was established by Alexander Ostrovsky. In 2015, the company printed its first mouse thyroid constructs. But the scientists have suggested that 3D bioprinting will proceed differently in zero gravity conditions. That’s why they decided to deliver the bioprinter into the spaceship and concluded a contract with RKK Energia, the Russian space corporation, in 2017. 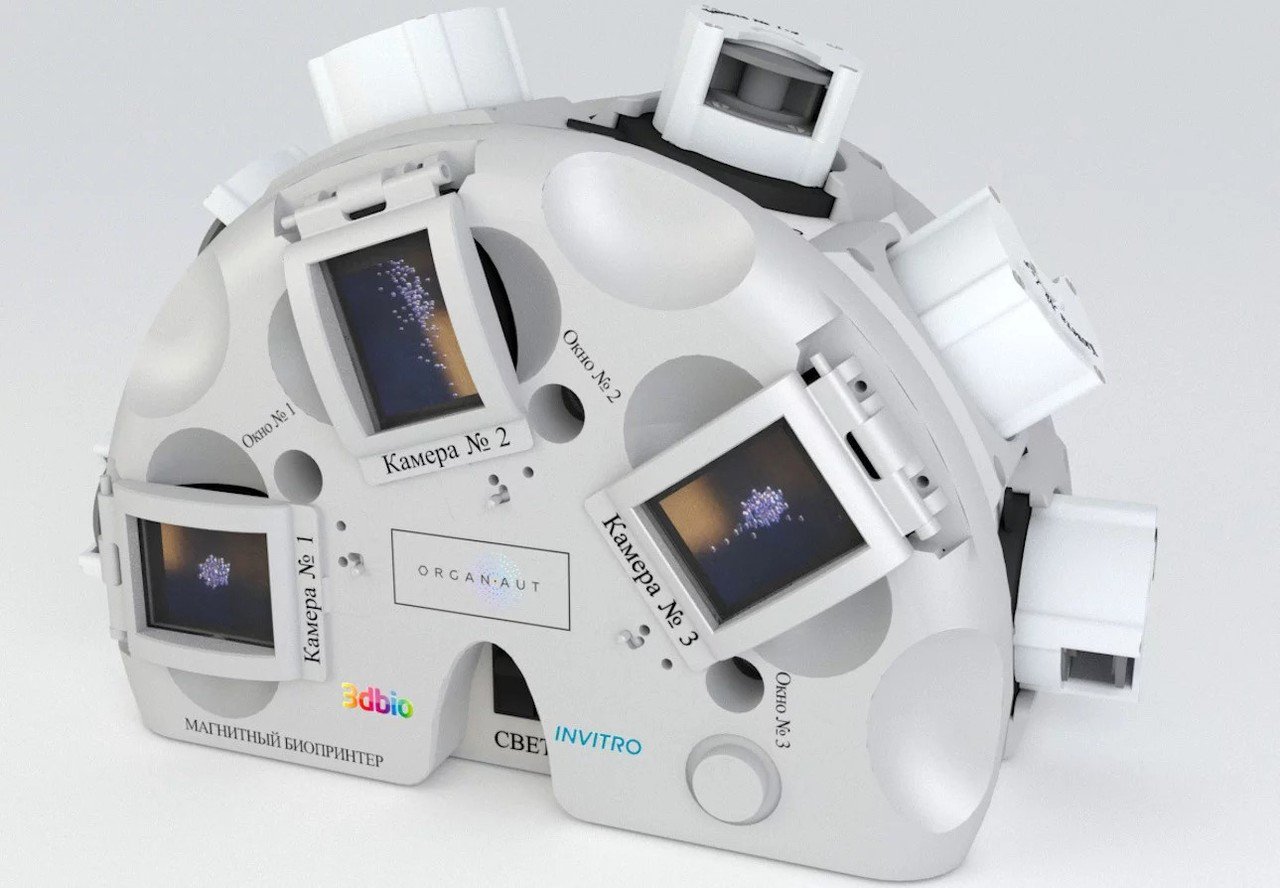 Maturing of bioprinted organs and tissues in zero gravity proceeds much faster than in Earth gravity conditions. The cartilage and thyroid cells were first cultivated in 3D Bioprinting Solutions laboratory on Earth and had been delivered for maturing onto the spaceship together with the Organaut bioprinter.

The tissue is being printed from all sides simultaneously, like making a snowball, while most other bioprinters create it layer by layer. In zero gravity, the bioprinter doesn’t need paramagnetic holders to fix the tissue in place. This increases the survival rate of T-cells.

Organaut generates the magnetic field with a particular shape, and cells don’t touch any surface. Instead, they levitate in the fluid and don’t interfere with the substrate. On Earth, they always fall downward. In zero gravity, they hang in space and interfere only with each other.

Layer by layer printing in gravity requires a support structure. Printing in zero gravity allows tissue to be created only with cell material, without any intermediate support. 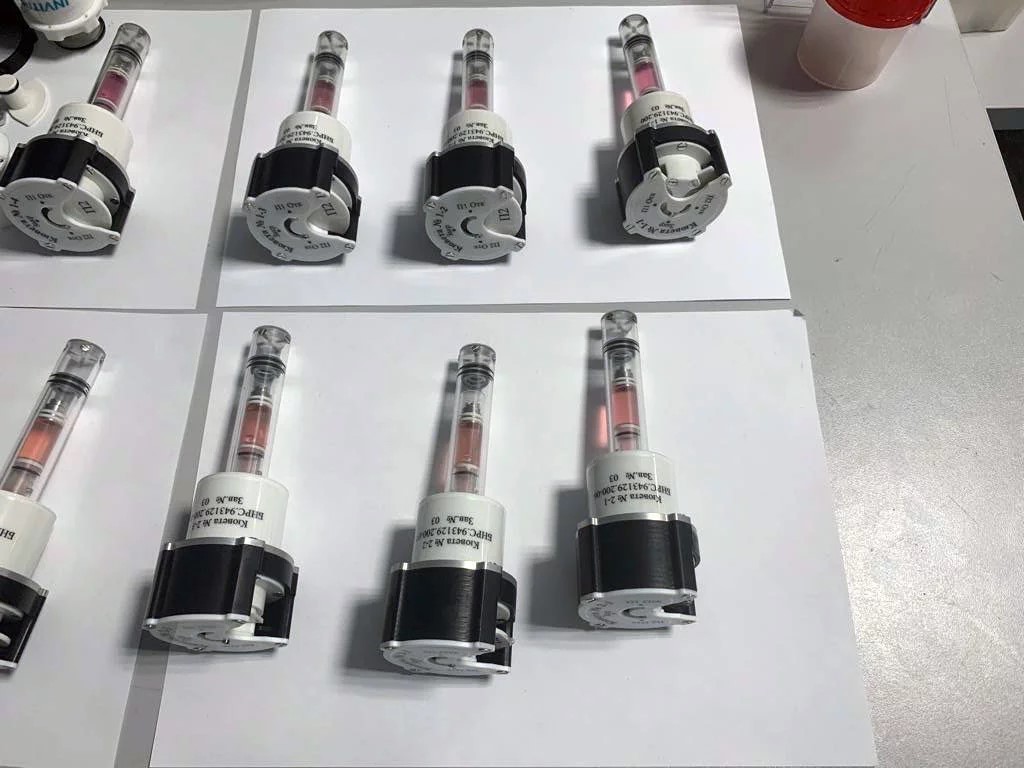 The first organ, a mouse thyroid, was printed on the spaceship on December 4, 2018. Later, five more mouse thyroids and six pieces of human cartilage were printed, for a total of 12 specimens.

The experiment took several days in December 2018, and later in 2019, the results of bioprinting should be delivered back to Earth. Zero gravity, cosmic radiation, and other unpredictable influences may impact the bioprinting process, which requires thorough investigation. The detailed report of the Organaut experiment is expected in Q1 2019.