Russia Is World’s First to Print Living Tissue in Space 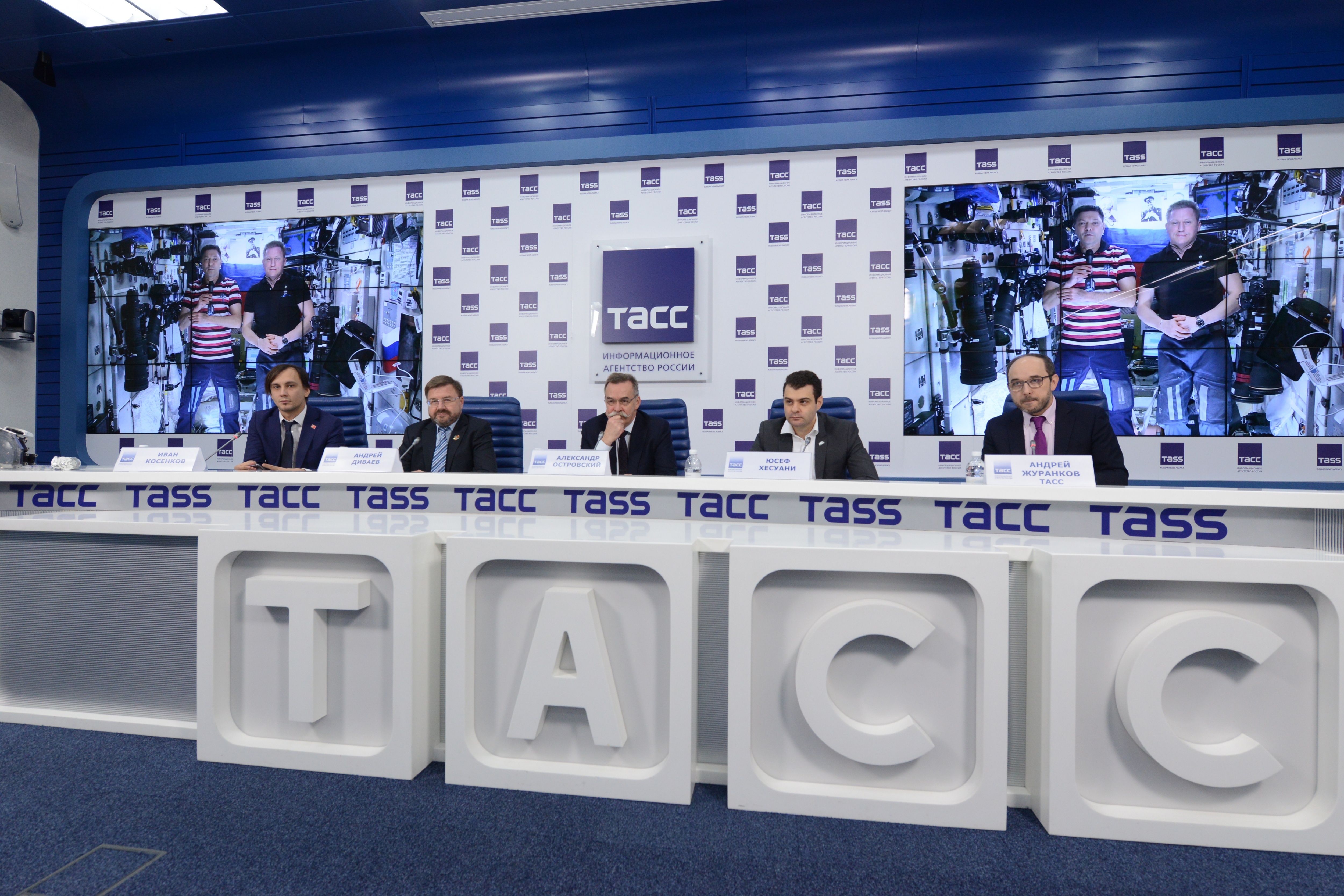 On December 11, TASS Press Center hosted a press conference, where the preliminary results of the world's first experiment on printing living tissue on orbit were summed up.

INVITRO, a leading medical company, and 3D Bioprinting Solutions biotechnology laboratory announced a successful completion of the first stage of the Magnetic 3D Bioprinter space experiment. On December 3, 2018, the Organaut bioprinter was delivered to the ISS on board the Soyuz MS-11 manned spacecraft. For the first time on orbit, cosmonaut-researcher Oleg Kononenko printed human cartilage tissue and a rodent thyroid gland using a Russian bioprinter.

The press conference could well have taken place two months earlier. The Organaut was already aboard the Soyuz MS-10 spacecraft on October 11, 2018, but its crew returned to Earth 20 minutes later after an emergency situation. The bioprinter landed in the habitation module and was significantly damaged by overload. The backup was prepared and the crew’s repeated training was organized in the shortest possible time.

The Magnetic 3D Bioprinter project started 2 years ago when an agreement was signed with RSC Energia (Roscosmos State Corporation) on conducting an experiment on board the Russian segment of the ISS. It was important for scientists to analyze how space microgravity affects the efficiency of creating living tissues and organ constructs. 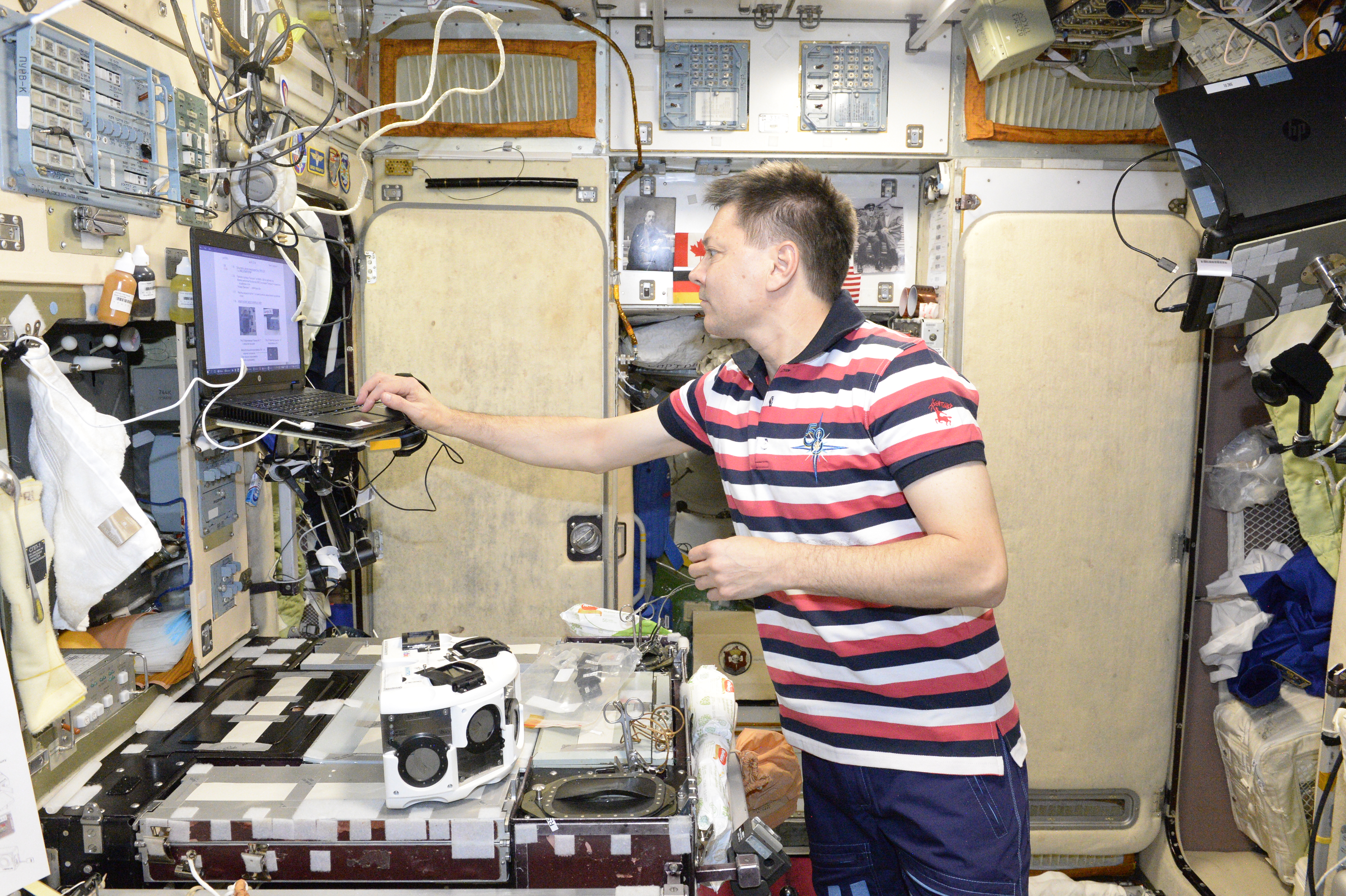 The joint project of INVITRO, 3D Bioprinting Solutions, and ROSCOSMOS State Corporation with the support of Skolkovo Foundation was the first on-orbit experiment initiated by a Russian private company. The scientists had to submit 700 pages of detailed substantiation in order to take just the first step towards the project implementation; the technological preparation of the experiment continued for a year and a half and took into account all the conditions on the ISS. In addition to technical and scientific innovations, the experiment utilized a whole range of new organizational approaches, which will be further transferred to other companies working with the state sector in the space technology and innovation segment. According to Andrey Divaev, head of research and development at the ROSCOSMOS State Corporation's Business Systems Department, partnership with a private company in this format has become a unique experience for the state corporation, which will facilitate the future projects with commercial companies. 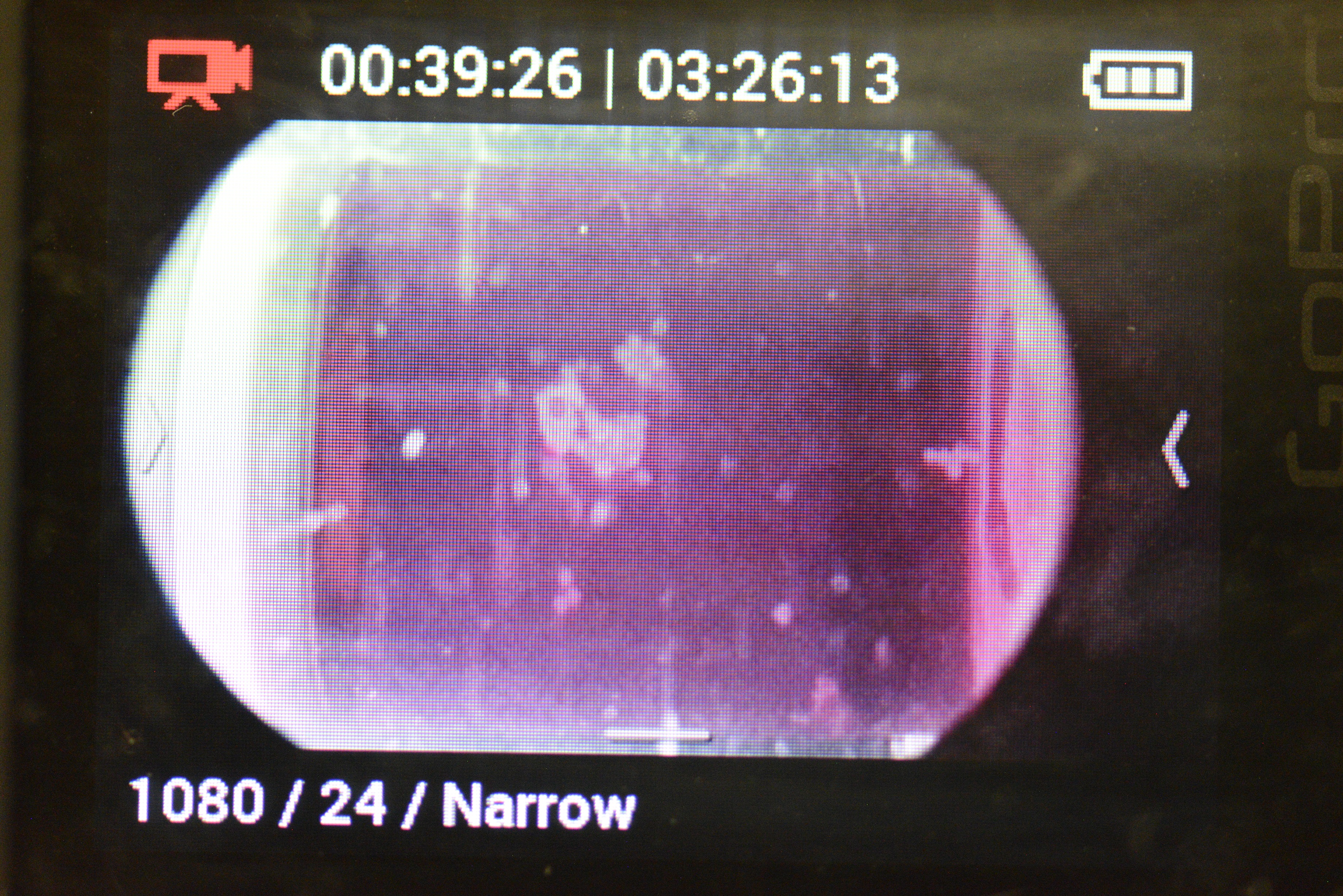 3D Bioprinting Solutions promises to complete the analysis of the space experiment and publish its results in the first half of 2019. An American space experiment using a bioprinter is scheduled for February, but the Russian crew has already become the first one to do it.

At a press conference, Yousef Hesuani has demonstrated the bioprinter created by his team. Even after an emergency descent, only its casing is damaged, while the device itself is in good working condition and can serve science further; its fragments will be transferred for exposition to the Museum of Cosmonautics at the Exhibition of Economic Achievements. Under its casing, the bioprinter bears a symbolic engraving – 50 names of scientists, patrons of science and the whole team, who made the Magnetic 3D Bioprinter project possible.

Yousef Hesuani, managing partner of 3D Bioprinting Solutions, reminded that the biological material printed in space would return to Earth on December 20 on the Soyuz MS-09 spacecraft. 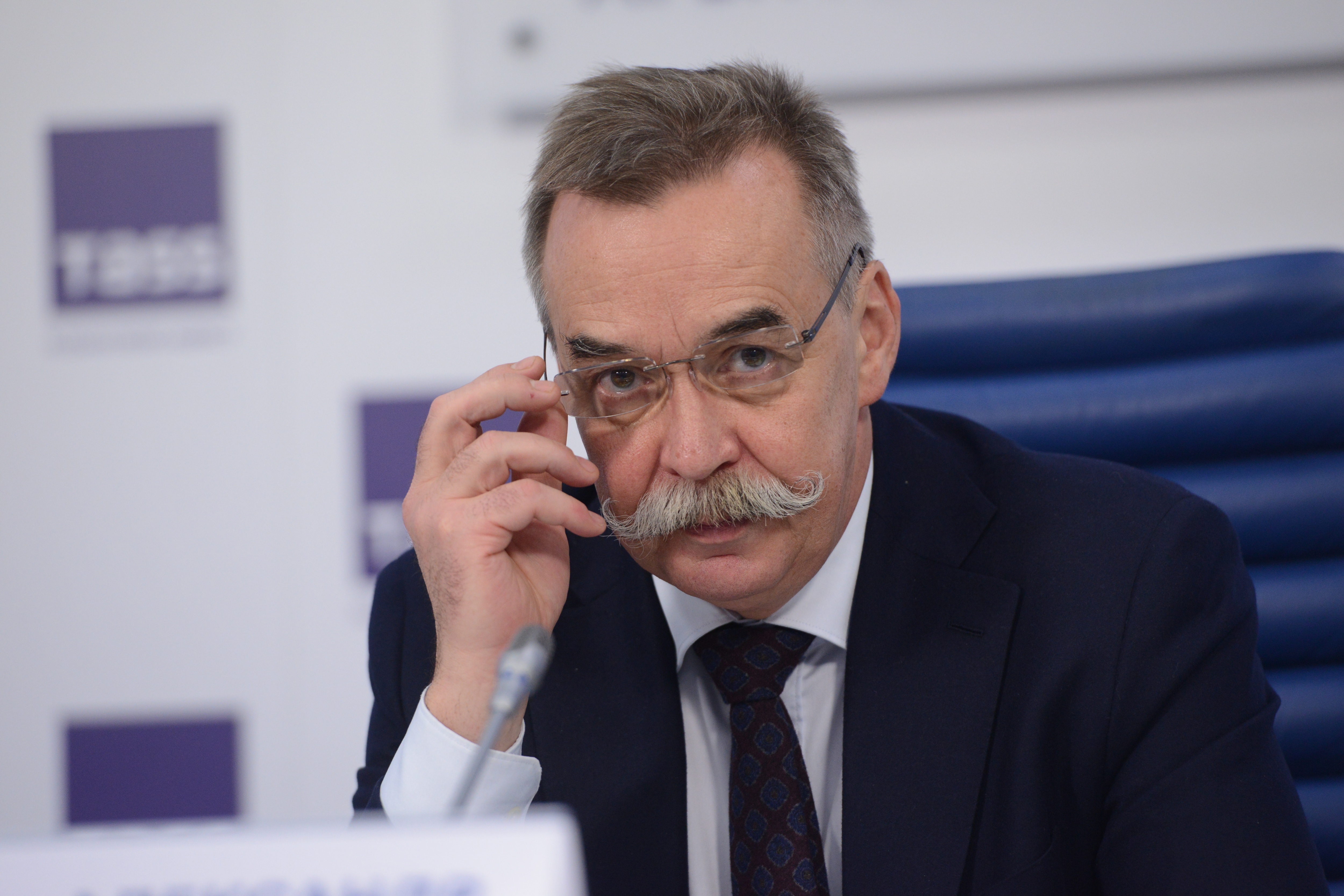 “It is very important to us that Russian scientists work in Russia. Our task is to engage talented young people into the scientific process. We want to create something new, and we want young people in Russia to have decent education, desire and opportunities to work. Today, the bioprinting industry is the crossroads, where real technological revolutions are taking place,”said Aleksandr Ostrovsky, Director General of INVITRO and founder of 3D Bioprinting Solutions.