TO THE LIST
Feb 10, 2016. Could transplantable, 3D printed human organs be a reality in the next 15 years? The a member of the Russian Skolkovo Foundation believes the answer is yes, and that one of the country’s own 3D bioprinting companies is on track to deliver. Kirill Kaem, VP and Executive Director of the Biomedical Technologies Cluster at the Skolkovo Foundation, recently stated as much at a press conference in Novosibirsk.

“Our resident company is one of five in the world that can produce a functioning bio-printer. They printed an organ, transplanted it into a mouse, and the thyroid works, producing hormones,” he is quoted as saying. 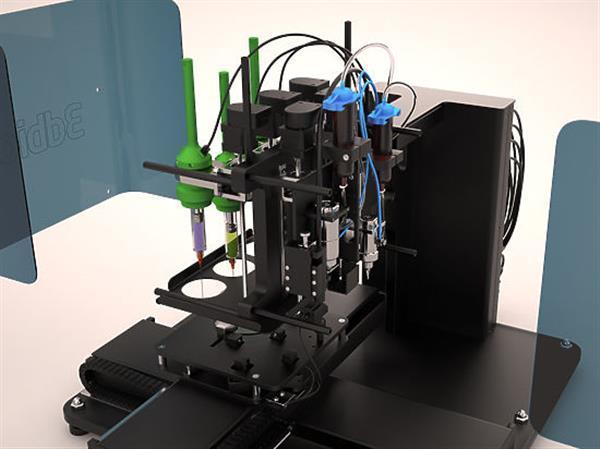 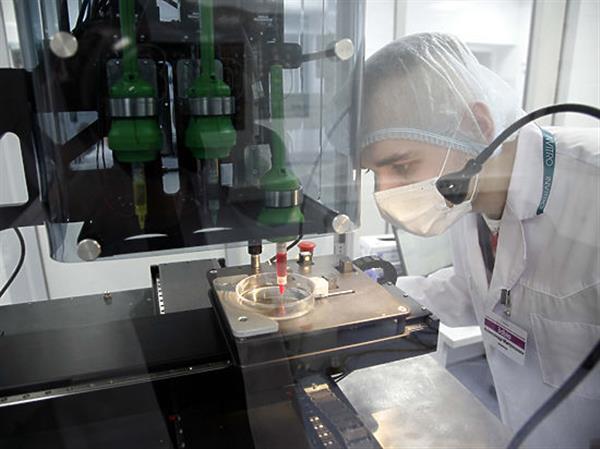 Organovo is perhaps one of the best known. It was the first company ever to commercialize 3D bioprinted human tissue for pharmaceutical and drug testing, and has been working with Yale University to develop 3D bioprinted tissues for organ transplantation research. Most recently,Organovo launched Samsara Sciences to focus explicitly on 3D bioprinted human liver cells.

Other research institutes and organizations have also made progressive strides towards functional 3D printed organs, with the human liver being the prime target: China’s Regenovo 3D bioprinter has been used to 3D print the ‘building blocks’ of a human liver, India’s Pandorum has their own 3D printed livertechnology, and just this week, USC San Diego researchers have successfully 3D printed liver tissueas well.

Despite the ongoing global efforts to turn these 3D printed living tissues into transplantable organs, Kaem believes Russia will lead the charge thanks to 3D Bioprinting Solutions’ advanced 3D bioprinter and its great success with the 3D printed thyroid transplant. “They are set to print other organs, and are now talking about making a kidney, a liver. It is now at the lab level, but it will allow the development of the bioprinter itself,” he said.

He went on to emphasize that this 3D bioprinter should be able to 3D print human organs in 15 years or so. With more than 123,000 people in the United States alone are currently on the waiting list for a lifesaving organ transplant, and another name added every 12 seconds, that date could not come soon enough, regardless of which country or company leads the way.